02.But what is particulate matter anyway?

Fine dust makes up a large proportion of the suspended dust in the air.

The formation of fine dust is due to both natural and anthropogenic (human) causes.

Primarily responsible for the formation of fine dust are, among others, rock erosion, microorganisms, plants, forest fires as well as the ever increasing mobility of humans.

03.How does particulate matter damage health?

Today, the fine dust particles produced during combustion are increasingly being held responsible for the negative effects of air pollution, so that limit values have been set for fine dust pollution in the air.

Particulate matter is considered to be particularly harmful to human health because the smallest soot particles are not filtered by the nose or bronchial tubes and can therefore enter the lungs unhindered, causing irreparable damage.

The fine dust reaches the pulmonary alveoli via the respiratory tract, where it is deposited and causes lasting damage to the lungs.

Basically, the smaller a particle is, the deeper it can penetrate and settle in the lungs.

Over time, more ultrafine particles enter the alveoli, where they are removed only very slowly or not at all. A frequent consequence – in addition to numerous respiratory diseases – is the development of pneumoconiosis.

04.What is the importance of diesel particulate filters for maintaining health?

However, particulate pollution would be much higher without the use of particulate filters and fixed particulate limits, which is why the use (closely related to regular cleaning) of a DPF protects both the environment and human health!

Another problem is that the increase in direct-injection gasoline engines (gasoline engines) may create a new – as yet unforeseeable – source of particulate matter. 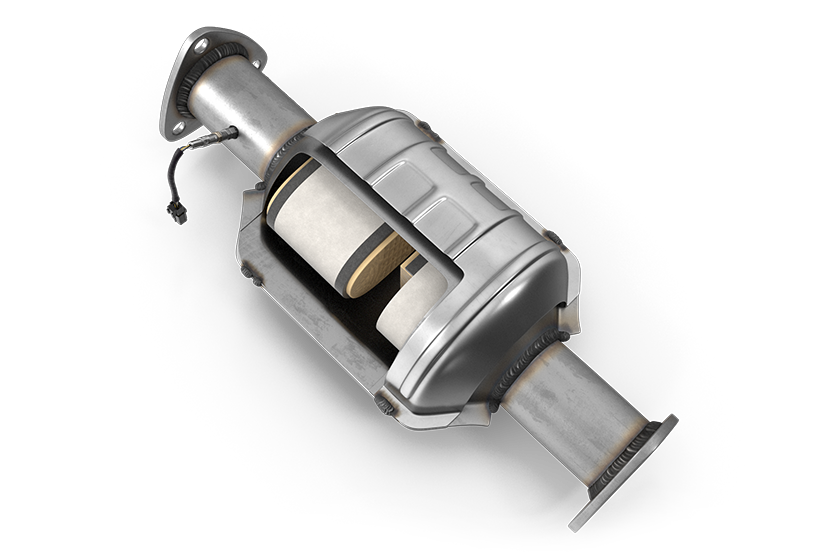